My Path Part I: The Decision

As graduation approached, I was hit with a feeling of uncertainty that I would think most students could understand if not directly relate to. When you’re in college, you work summer internships, you make resumes, you go to job fairs, you build for what’s next, but when those days count down, all that preparation can’t prepare you for the transition to ‘real life.’ I remember one day very vividly; my roommate had packed up and I was left in a giant metaphor for that period of my life. An almost empty apartment, me, alone with my thoughts and the fear of a decision I didn’t quite feel ready for.

To prelude here, I was always a gifted soccer player, small but talented and I loved it since I was 5. Even with the disappointment of unrecognized abilities, and to add again, a smaller frame which could just not be overlooked during this period of American Soccer, I couldn’t imagine a life away from playing. When college approached and my childhood dreams of playing Division 1 (the top division in US College Soccer) were left unaligned, I chose to continue playing at a Division 3 school called SUNY Oneonta. Even there the coach questioned my size.I spent 4 years having the best time of my life. Off the field I built relationships, found love, made memories that I will never forget and really grew as a person. On the field, I was successful. We were successful. I received awards, won titles, reached amazing levels with an outstanding team, and maybe most importantly to this story..got so much better. 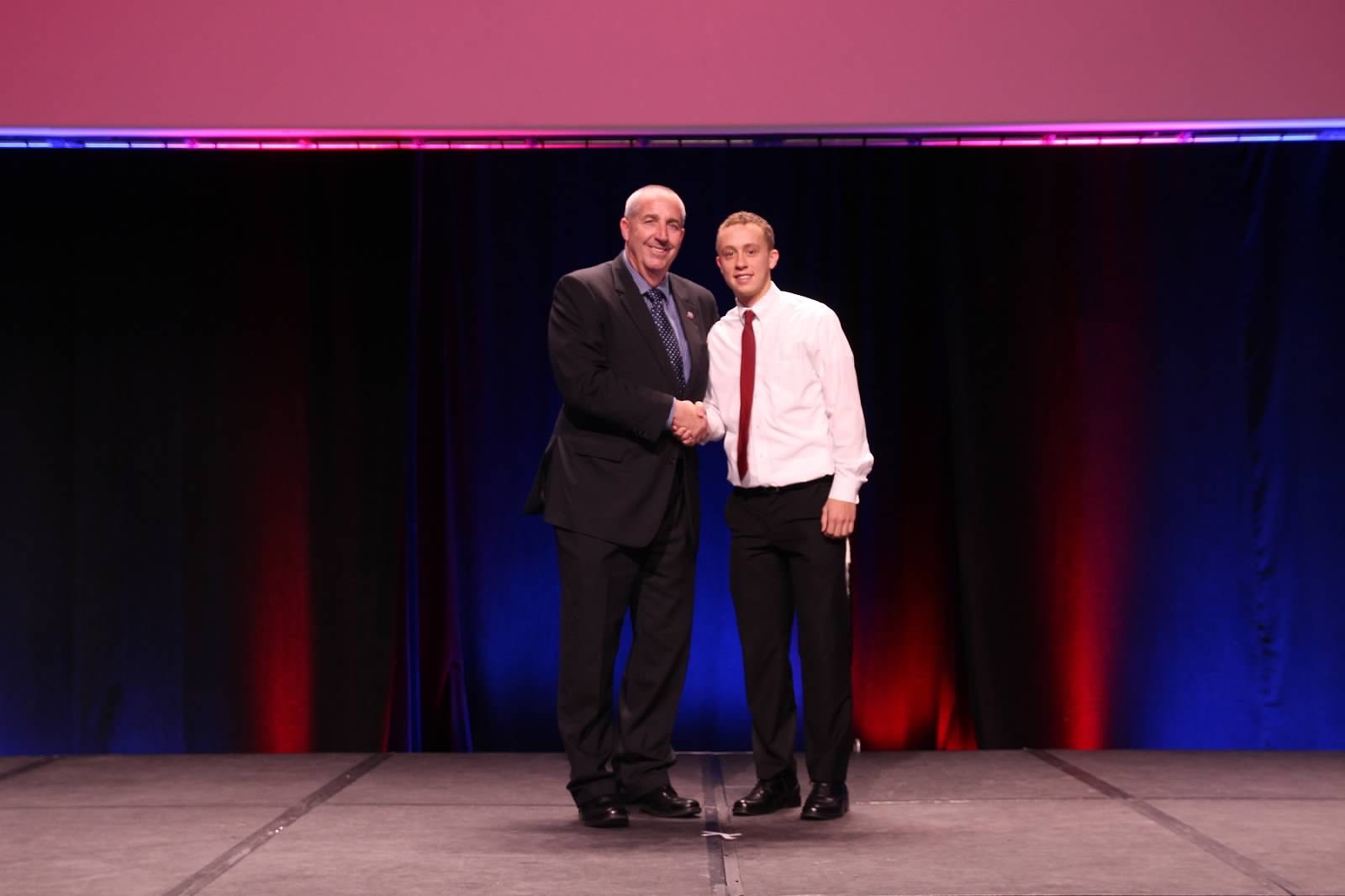 Now back to this empty apartment on the Main Street of Oneonta’s downtown. Undoubtedly  a bit hungover from the so-called Senior Week. Consecutive days of drinking really catch up to you as you are contemplating your future. I was emotional, I think my girlfriend and I were having issues regarding our future and maybe more specifically, my inability to commit to a place, plan, job, etc etc. I truly did not know. So I sat there with basically two options. Well one option and one sea of unknown. At least that’s what it seemed like, and certainly seemed like to anyone who was aware of my situation. I had a job lined up at JP Morgan in New York City. $70,000 starting, benefits, billion dollar company, security, comfortability, challenging environment.. Who would say no? Especially when you add in the fact that my other option was a vague statement along the lines of “I’m going to pursue professional soccer.” I don’t think I need to explain the looks I would get after proposing this dilemma. “You played division 3 soccer”, weren’t scouted by any professional clubs, and most certainly wasn’t included in the MLS draft. There was no decision to be made in their mind, it had already been made. It was obvious and I was incredibly lucky to have this opportunity in the first place. Yes I was grateful for it. I knew it was a very prestigious job. I knew it was crazy to turn down. I knew all of these things. But as I sat there, half of my bags packed, teary-eyed at times, coming to terms with the actual importance of this moment. I could see this route laid out in front of me. Taking this prestigious job out of college; money, comfort, normality. I honestly saw myself 20 years from that moment. I saw it so clearly.

And it scared the shit out of me.

At that point I was truly more scared of that foresight, then the uncertainty of going after a dream. One that really only I and maybe a few more could see. I can’t lie though, in my head I had made the decision but the decision also dragged out for a bit. I think this was more to resemble the possibilities of a plan B, if I couldn’t get a professional contract in the months to follow. I asked for an extension on the JP Morgan offer, I kept doors open and it looked like that was still an option to the outside eye. But I knew. And even after I didn’t receive anything in the months that followed besides an offer to play for an amateur team near my hometown, I eventually told JP Morgan that I wished to decline their offer. I really still had nothing in terms of a second option, and to give up my first option made me look crazy and out of touch with the possibilities of becoming a professional soccer player. 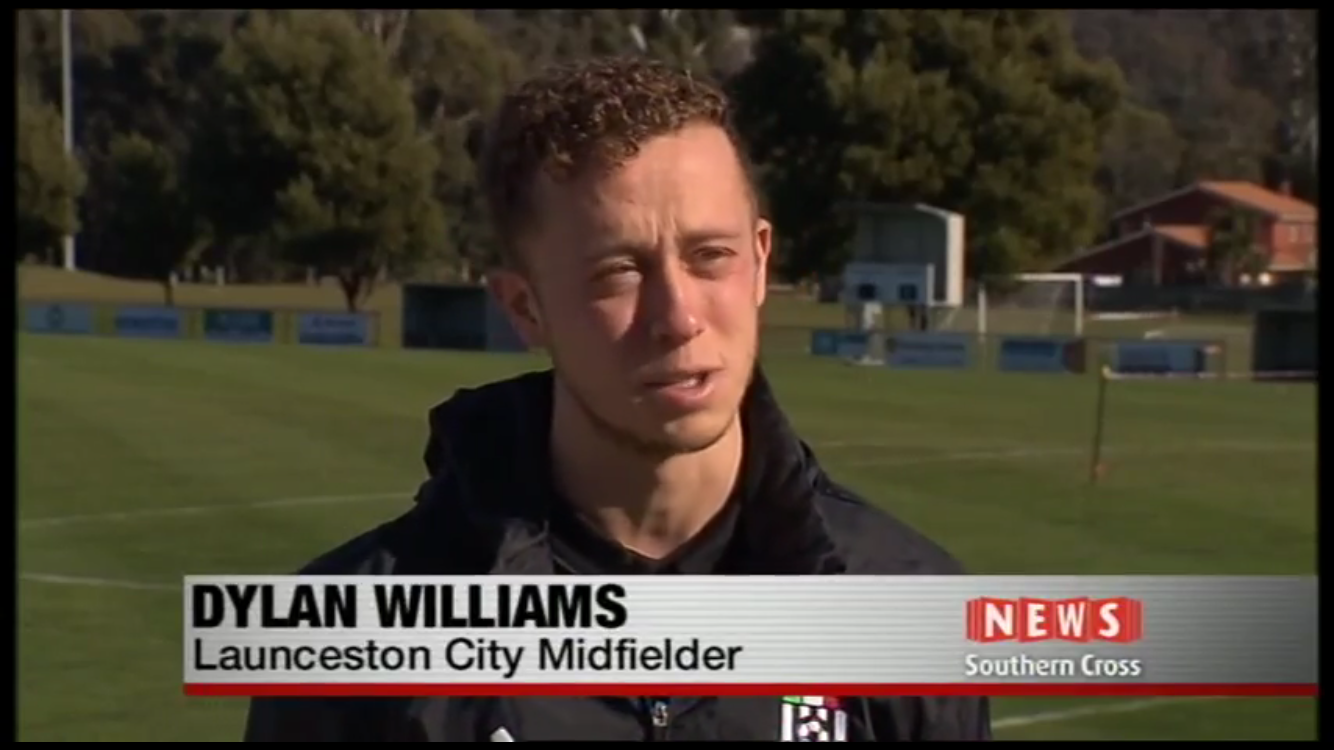 The fact that I chose this option when not many could see it, let alone support it, definitely didn’t make it any easier. There was pressure. Lots of it. And a feeling that I was disappointing my family (even though they never showed it). There were still some very difficult months to follow and I certainly wasn’t happy yet on that path. In reality I was gloomy and depressed at this time. In fairness to myself, I had so much to learn about myself and so much more room to grow that it would be impossible to be so intrinsic in that moment. But. I was happy knowing that my future was not laid out for me yet. I still am excited by these same uncertain possibilities. I couldn’t see myself 20 years from that moment anymore. I truly had no idea what was to come and as I write this today it would be unfathomable to a 22 year old Dylan, coming out of college, to grasp the places I would go on this journey. But I thank him, because there is not the smallest doubt that he chose the best and only option.