Bill Becher (Head Coach, Harrisburg City Islanders, USL) was just wrapping up training on a sunny Thursday morning. He called the twenty odd players into a huddle and announced that he would be having talks with all the unsigned trialists directly afterwards. He said some would be sticking around to play in a game on the Saturday in a friendly against UMBC and others would be let go today. I was one of the trialists and in that moment my heart was pounding. I had been there 4 days and felt I had shown myself to be more than good enough to play at that level. At the very least good enough to have a game to prove it.

Bill called us over one by one as I waited my turn standing on the artificial turf surface we had been training on that morning. After what felt like an eternity Bill finally called me over. “Hey listen Jake I think you’ve done well and worked hard the last couple days but we’ve decided to let you go. Thank you for your time and I wish you the best of luck in the future.” I was paralyzed in that moment. All my disappointments from the past couple months since I graduated college in December flood into my mind. No team in Israel or Austria signed me either. All I wanted was to sign my first professional contract and it was becoming a seemingly unattainable goal. Eventually I muttered a simple “thank you” and began walking to my car. 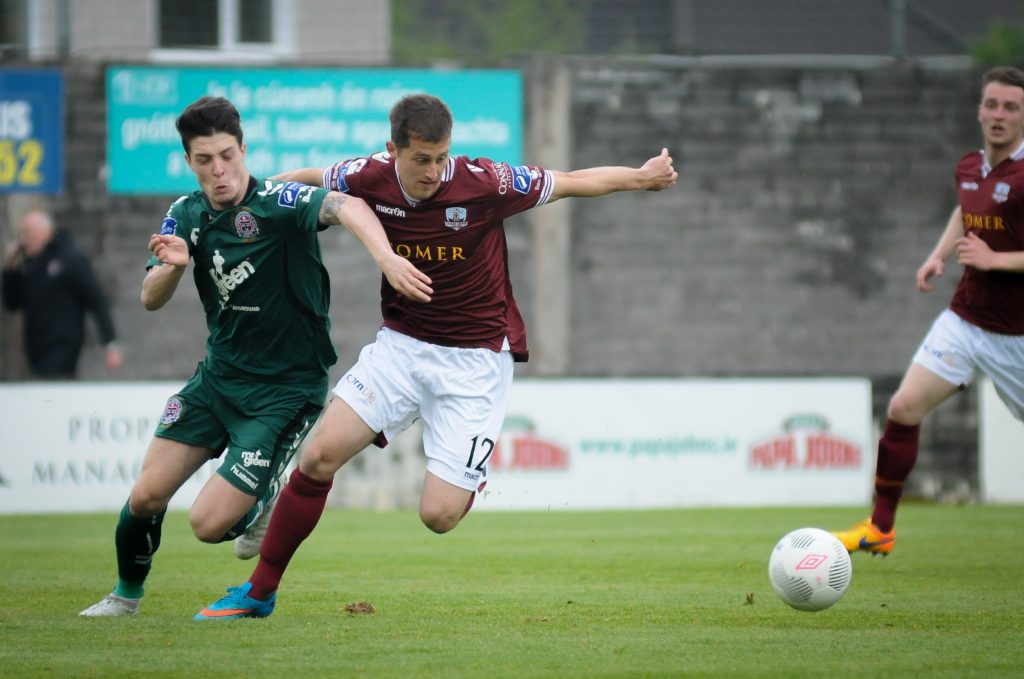 I immediately got into my Dad’s 2007 Toyota Corolla which he let me borrow to drive to Harrisburg, PA from our home in Stormville, NY for the trial. I drove away as fast as I could to escape the embarrassment. The majority of the players still around were discussing training or the match on the Saturday. I wanted to get out of there before anyone had the opportunity to ask me the question I was dreading to answer.

Five minutes up the road was a supermarket parking lot and I parked the car there. I sat in the car and called my dad and told him what had happened and that I would see him in a few hours. He offered his typical encouragements and shortly after we hung up the phone. I sat in that car motionless for the next 20 minutes. Doubt, anger, disrespect, embarrassment kept filling through my veins.

Was I good enough to play at the professional level? Harrisburg is pretty much the bottom of the barrel when it comes to pro soccer. I am not even good enough to play in a fuckin trial game for the fuckin Harrisburg City Islanders. Surely I showed enough in these 4 days to warrant a chance. What was Bill Becher looking at? I graduated college a semester early leaving all my friends to pursue a dream and this is how it ends? How can I face the people who were absolutely ecstatic when I was drafted by the Philadelphia Union in MLS just 2 months earlier? They think I am a professional soccer player, but I am not.

From Episode 00:81 with Jake Keegan