My Path Part I: Commitment

During the summer leading into my first year of college, there was the first significant event in terms of putting my mind on a career in professional soccer. This event was Nike the Chance. This was a worldwide event put on by Nike to find the top youth players in the world. I was fortunate enough to earn a spot in the US finals via an open tryout with my club team. I flew out to Oregon for the finals and every day was as follows: wake up, given new gear (sneakers, boots, clothes), eat breakfast and head to training. Lunch and dinner were the same; given new gear and then head to training. I can remember saying to my parents that waking up and just training all day long is like a dream and I can imagine myself doing this. These were the first real seeds. I was 17 years old at the time.

Growing up with two athletic brothers, competition was always at the forefront. Having to play up to my older brother’s level was the start of something that continues to this day. Because he was a talented soccer player from a young age, I was able to start a year early with an official club team. So at the age of 3 I joined my first team. From then on, I shined wherever I played and was recognized with making State teams, different ODP select teams, and eventually made a move to one of the best teams on Long Island for my age group. 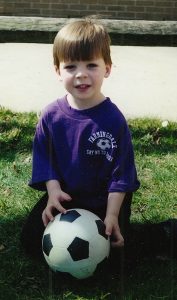 From an early age, I always enjoyed playing with better players and better teams because I was able to improve myself quickly. At first, it would be difficult to adjust to the level, but before you know it I not only fit in with the team, but became the top player on the team. Because of this, my goal was to play Division 1 college soccer. At the time, I believed that the best level of soccer at the college level was only with Division 1 programs. In the end, I wound up going to SUNY Oneonta, a small Division 3 college in Upstate New York. I was quick to realize that the above stereotype regrading level of play was not quite true. 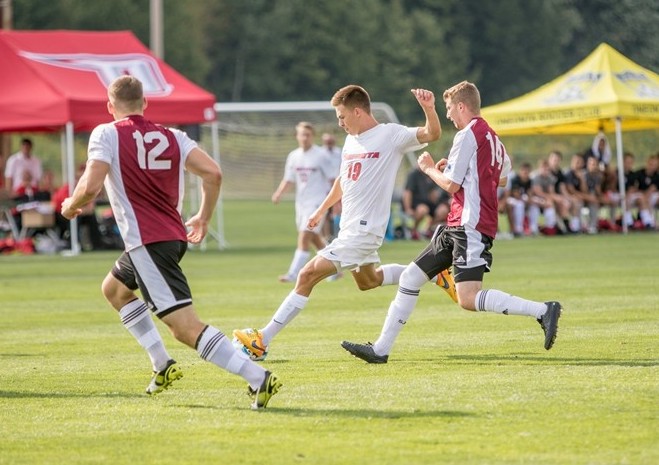 After having a relatively successful freshman year, my sophomore year of college is when I fully committed in my head to playing professional once I graduated. It was after my team got knocked out of the NCAA tournament. I came on at halftime to play the second half and had a big impact as a right back. I then thought to myself, if I can put a performance like that together consistently, I believe I can do it at the professional level. This thought accompanied by a video I saw online of a 3rd Bundesilga team at the time, Dynamo Dresden, and how insane the atmosphere was in the 3rd division! 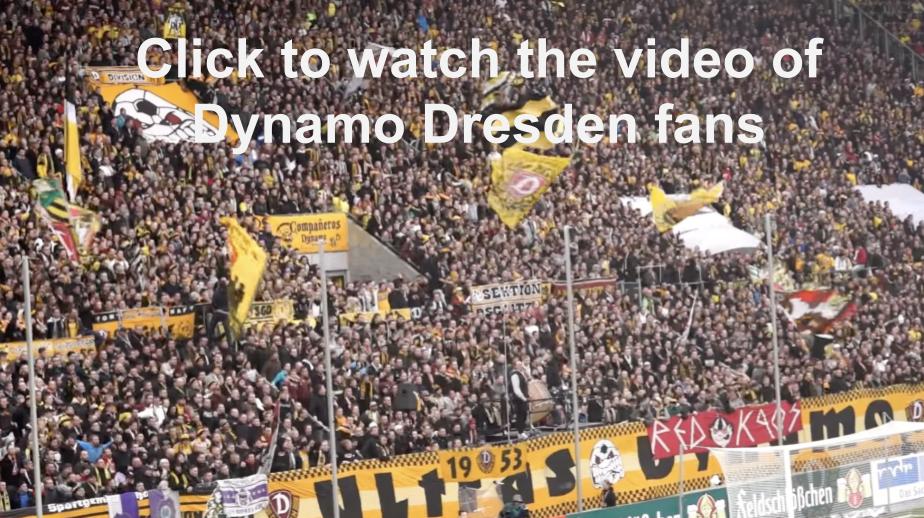 Right then and there I committed to playing professional and one day playing in Germany. I wanted to show people that despite playing at a Division 3 school, I could go to play at a high level of soccer around the world. If I could do it, so could they. Looking back at it now, MAKE YOUR OWN PATH, was in the making. I was 19 years old at the time.

During my final semester at SUNY Oneonta, I was fortunate enough to work as a full-time math teacher instead of student teaching. Whenever asked about open math teaching jobs I always responded with that I only have a small window of peak athleticism to pursue a professional soccer career. What is the difference if I start teaching at 21 instead of 31? The answer was simple; those 10 years I can use my talents to travel the world, become a better player, and have incredible life experiences along the way. With the endless support of my family and friends, it never phased me when people would ask “why do you think you can play professional coming from SUNY Oneonta?” I had the backing of the people I cared about the most, the confidence in my ability, and worth ethic that made the decision very simple to make. Above all else, this journey I was about to undertake was not just about myself, but being an example to others that with the right work ethic, the possibilities are endless.